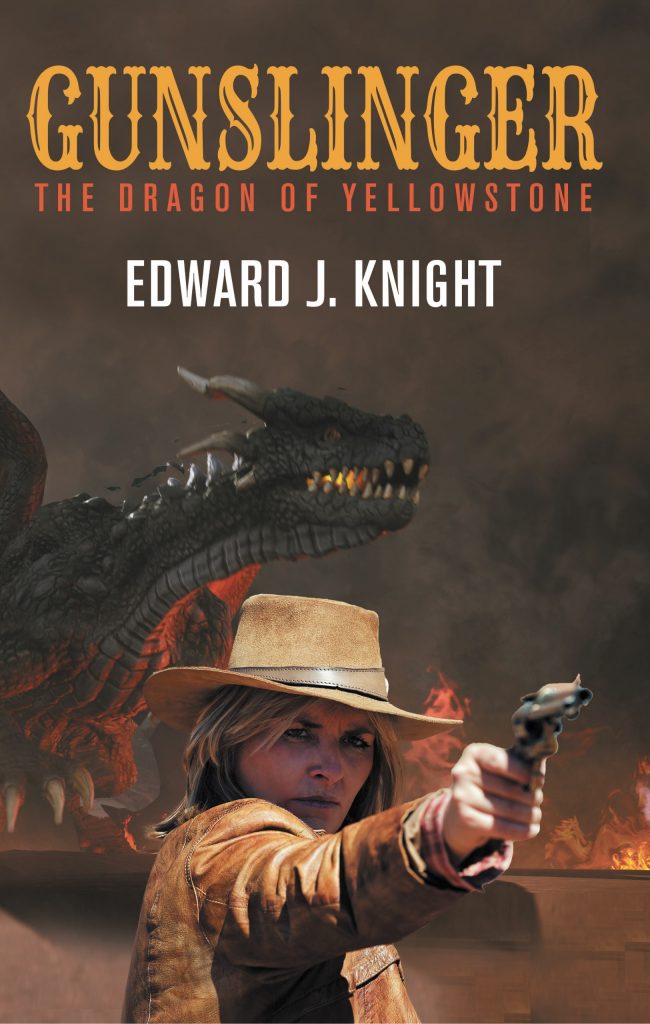 Gunslinger: The Dragon of Yellowstone
They say girls can’t be gunslingers. Beth’s gonna prove ’em wrong.
Even if she has to fight a dragon to do it.
It won’t be easy to prove her worth while working as a hotel chambermaid in Golden City, Colorado. The famous battle that defeated the giants was fought thirteen years ago. The trolls remain confined east of the Mississippi. No one’s spotted a harpy since 1875.
But Beth trained with legends: the ghost of Calamity Jane gave her the gun, Wild Bill Hickok taught her to shoot.
And at sixteen, she’s ready to make a name of her own.
So, when strange assailants murder a visiting Arapaho Indian shaman, Beth straps on her Colt .45. Without waiting for help, she must find the killers, defeat their dragon, and prevent the destruction of the Western world.