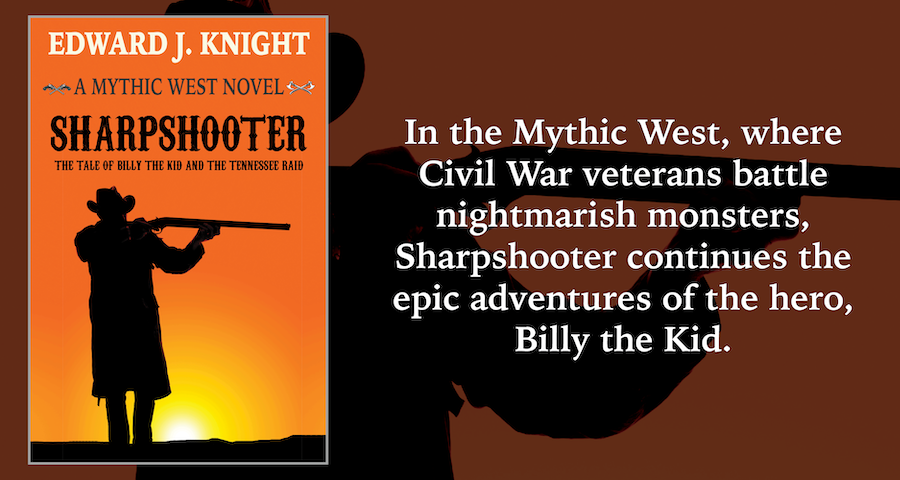 Billy McCarty’s nightmares drove him to enlist as a sharpshooter. He just wants to put his heroics in Colorado behind him and kill giants.

Captain Mercer doesn’t care. He’ll use Billy’s skills and reputation however he can to ensure victory.